During his childhood Sylvain spent his family holidays in the Hérault, 300m from the Mediterranean Sea. He made his first explorations in apnea at the age of 7 years. It is at 24 years that its vocation for the apnea reveals itself, during aquatic holidays in Corsica. On his return, he enrolled in an apnea club in Paris (The 7th Apnea) and very quickly he passed all the levels FFESSM and became initiator N2. He is present 3 times a week at the club and supervises a group independently for a year.

An exploratory explorer, Sylvain traveled most of the seabed on the French coast before leaving for Southeast Asia in 2012. He then worked as an SSI apnea monitor for several months and then returned to France to pass the DEJEPS Diving, a diploma essential to the development of his career. Then he gets the instructor AIDA with Claude Chapuis. He created his own school of apnea in France in summer 2015: Omniblue Freedive. The club is located in the Var, at the port of the madrague of Saint-Cyr-sur-Mer. The apnea club is open from May to November. 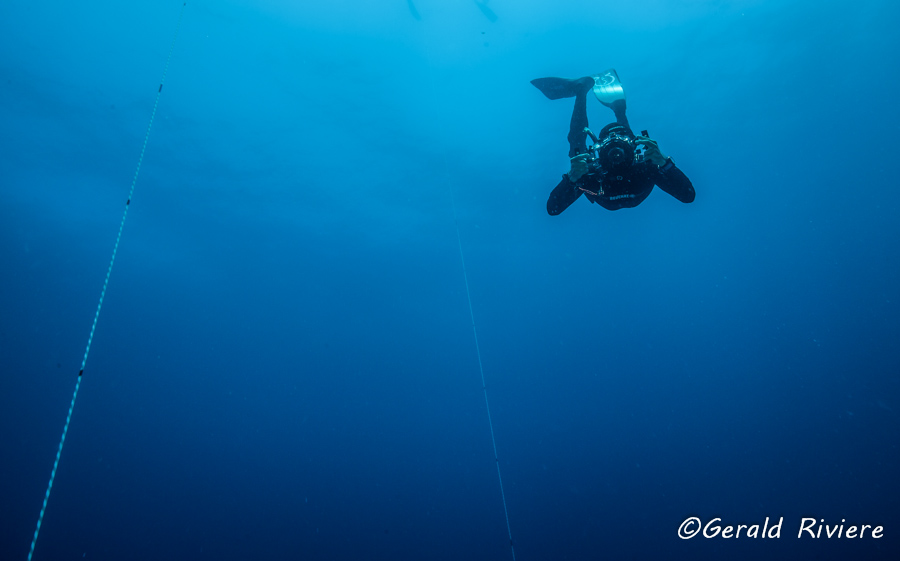 However, Corsica and Southeast Asia have not been banned from Sylvain’s schedule and he is keen to make discover these two Regions ideal for practicing apnea.

After the mainland season, the last two weeks of September are devoted to Corsica. Sylvain organizes courses in Galeria, near the nature reserve of Scandola with his club partner Incantù.

Every year from mid-February to mid-April he travels to the Philippines with Emil Lars, a Filipino apnea monitor and creator of the Dumagat Freedive center on the beautiful island of Romblon. Omniblue and Dumagat freedive form a partnership and organize 2 courses: one at the end of February and the other at the beginning of April. The month of March is dedicated to welcoming certified apneists, experts and competitors eager to train in a quiet area while enjoying easy and secure access to depth.

In addition to training and specific coaching for deep apnea, Sylvain is passionate about the image. This is his first job since he holds two Master’s degrees in cinematographic studies and has written and directed several short films in a professional manner. 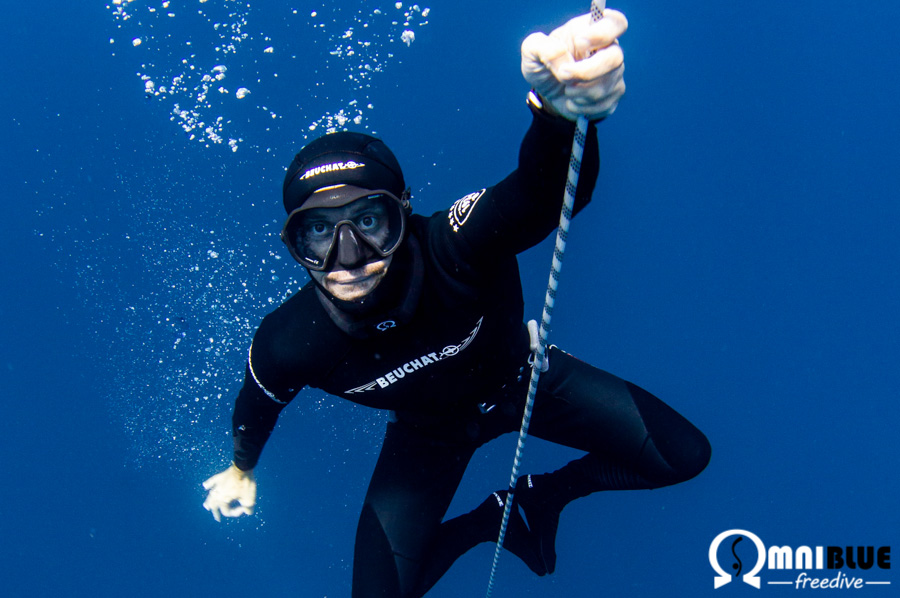 His reflex camera in hand, he likes to share the visions and sensations that the apnea provides. He always has several projects of photographs and videos in progress and will immortalize the sessions of training and exploration when you will evolve in apnea by his side.

Concerning the competition Sylvain loves challenges and finds time to train between two courses. Even if he has more pedagogical and artistic fiber than the spirit of rivalry, he has become his own guinea pig to experiment with training techniques. He participates in some competitions to test his progression and especially to exchange with his competitor friends. Currently, Sylvain evolves in the zone of 60 to 70m of depth. His preferred disciplines are free immersion and variable weight. He also enjoys practicing Skandalopetra while staying in the Philippines.

Sylvain now has access to a network of professionals skilled in apnea: high-level athletes, hyperbaric researchers, sports coaches, medical specialists and other instructors from different horizons, from the Mediterranean to Southeast Asia.

Your instructor will make you share with pleasure his passion for the apnea and the seabed.
International Diplomas